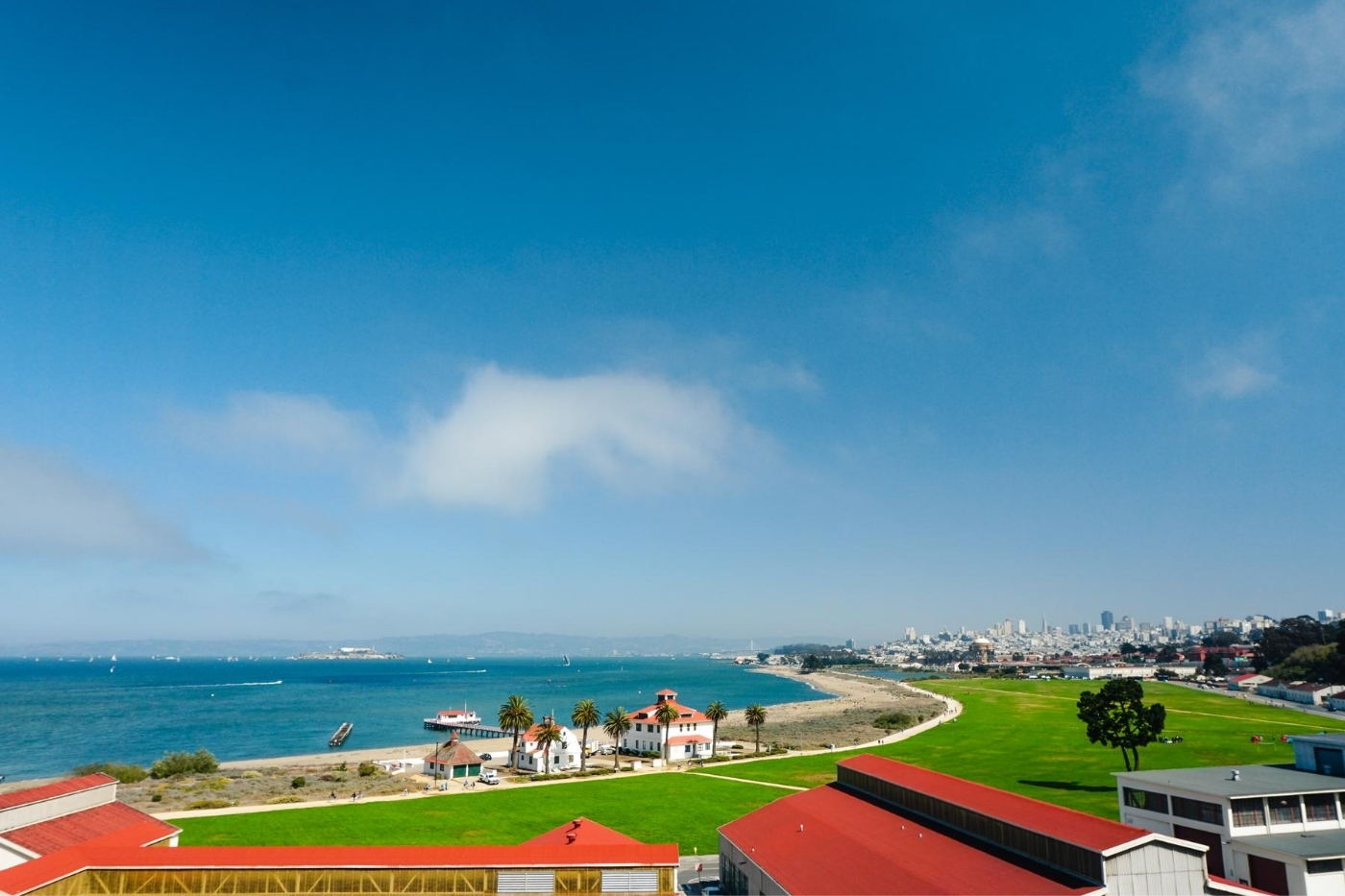 “Thus says the Lord GOD: “On the day that I cleanse you from all your iniquities, I will also enable you to dwell in the cities, and the ruins shall be rebuilt. The desolate land shall be tilled instead of lying desolate in the sight of all who pass by. So they will say, ‘This land that was desolate has become like the garden of Eden; and the wasted, desolate, and ruined cities are now fortified and inhabited.’ Then the nations which are left all around you shall know that I, the LORD, have rebuilt the ruined places and planted what was desolate. I, the LORD, have spoken it, and I will do it. ”
‭‭Ezekiel‬ ‭36:33-36‬ ‭NKJV‬‬

No matter how ruined your life has been, God has a plan to rebuild it!

As I think about the recent natural disasters we’ve experienced in the United States, wildfires that destroyed many cities throughout California, and the tornadoes and floods that destroyed cities throughout Louisiana, Kansas, and the midwestern states, as well as the east coast. Many of these places were so utterly devastated that it looked impossible that they could ever be inhabited again, but brave and determined people are doing just that. They have decided that no matter how much destruction and ruin was brought to their lives by the enemy, that their lives and cities are worth rebuilding.

God has the same resolve when it comes to you and me. He has decided that no matter how many floods, fires, pandemics, hurricanes, and tornadoes of destruction that have sent chaos into our lives and made some of our situations seem utterly hopeless, He has a plan to rebuild. And He makes a promise that those desolate places in our lives will be made like the Garden of Eden, a time and place of complete beauty and rest.

I live in South Florida where we are all but too familiar with hurricanes. In the last hurricane we experienced, Key West a thriving beach community, and much of South and Central Florida took a direct hit.

Many homes and businesses were destroyed and uninhabitable. but it’s interesting that almost two years later, what was totally destroyed by those storms has been rebuilt; and there is no evidence that there was ever a storm. The homes were reconstructed, the businesses were given new life and what appeared to have been annihilated has been brought back to a beautiful paradise and thriving economy once again. In many cases, it gave the cities a much-needed facelift.

I challenge you today, that instead of focusing on the storms of life and destruction that you have had to face, to focus on the awesome plan that God has to rebuild and revitalize your entire life and make it look like “the Garden of Eden!”

Nothing that the enemy has brought to your life is beyond God’s ability to reverse it and cause good to come out of it.

Start dreaming with God on how much better your new life will be when He completes the rebuilding process.

This website uses cookies to improve your experience while you navigate through the website. Out of these cookies, the cookies that are categorized as necessary are stored on your browser as they are essential for the working of basic functionalities of the website. We also use third-party cookies that help us analyze and understand how you use this website. These cookies will be stored in your browser only with your consent. You also have the option to opt-out of these cookies. But opting out of some of these cookies may have an effect on your browsing experience.
Necessary Always Enabled
Necessary cookies are absolutely essential for the website to function properly. This category only includes cookies that ensures basic functionalities and security features of the website. These cookies do not store any personal information.
Non-necessary
Any cookies that may not be particularly necessary for the website to function and is used specifically to collect user personal data via analytics, ads, other embedded contents are termed as non-necessary cookies. It is mandatory to procure user consent prior to running these cookies on your website.
SAVE & ACCEPT