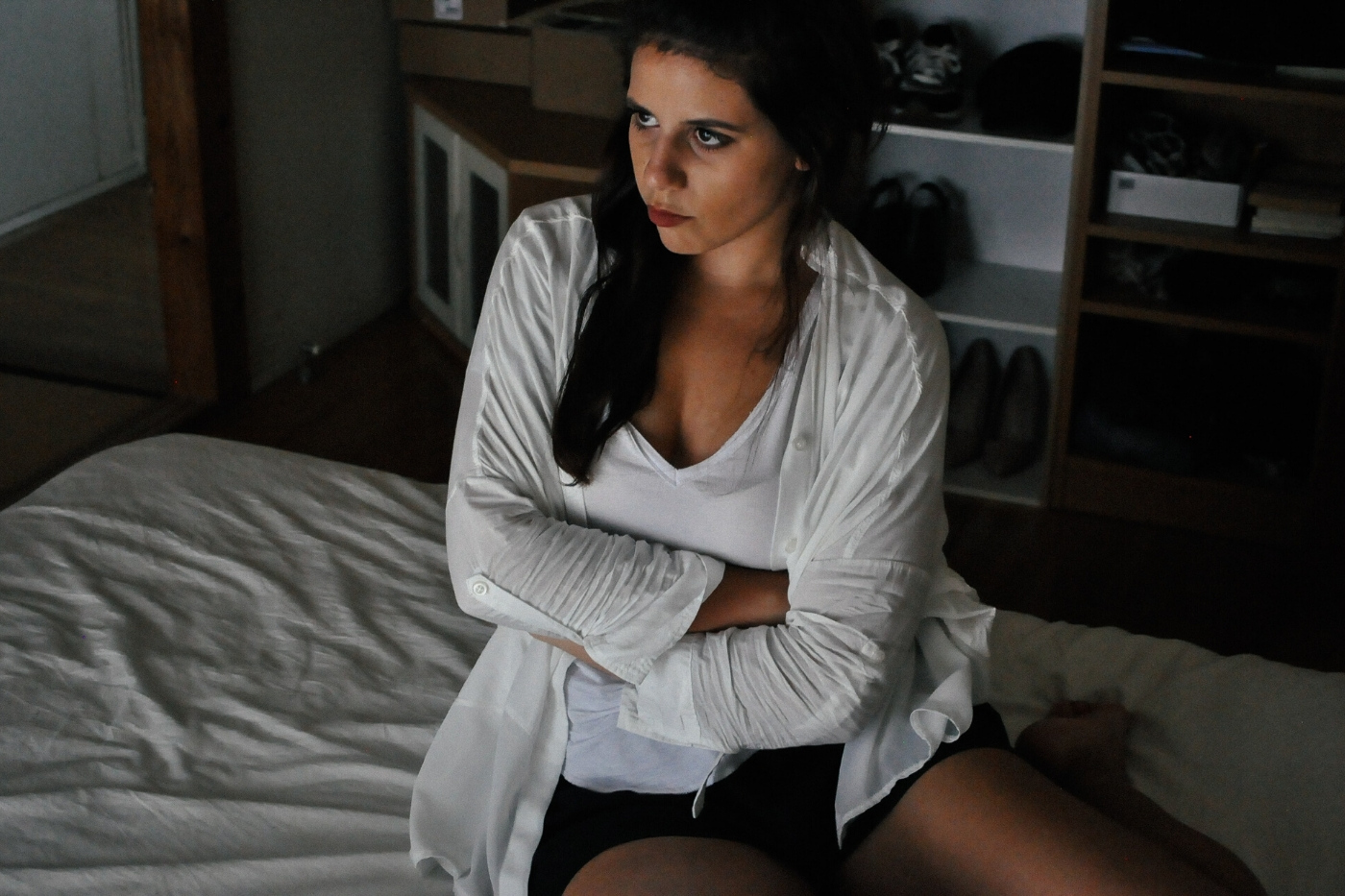 How do you handle haters? Not just any kind of haters but family haters?   Those two words should not even be used in the same sentence, it’s sounds like an oxymoron!     But from the beginning of time there have always been family haters.   If I was God, I think I might have edited the Bible to cover up my family dirt! My family and I went to the movies this weekend to see the movie The Lion King, and if you saw the movie you know it’s about family haters. You see King Mufasa has a brother by the name of Scar who hated on him and his son, because he wanted something that he had, the Throne! If you saw the movie you know what happened. It’s a classic example of even though people may be in your blood line, that doesn’t stop them from hating on you.   Genesis the book of the beginnings, we see it with the first family!   Adam & Eves first two sons Cain and Abel , Cain despised and hated his brother so much, that he actually murdered him! How about Joseph, his brothers threw him into a pit while they were deciding how they were going to kill him, then they decided to sell him instead and make some money off of him and just tell his dad since he was his dads pet , that he was killed by a wild animal. There are many reasons why people hate on you.   The #1 reason why people hate on you, rather they are in your family, on your job, school or church, is because of Jealousy.   You have something or they perceive that you have something that they don’t! When people perceive that you have something they don’t, even sometimes those people are in your family, they can start to inwardly or outwardly hate on you! When people don’t understand that you don’t arrive on the planet without a gift, calling or destiny God placed in you, and if you get to know him and find what he’s placed in you and what you’re called to do, you never have to hate on anyone, just get busy unwrapping yourself so you can leave your deposit in the planet before you expiration date! Wouldn’t it be sad that you so busy hating on your brother, sister, cousins that you never become all of what you should become? How do you know you’re a hater? How do you handle your haters?

“You have heard the law that says, ‘Love your neighbor’ and hate your enemy. But I say, love your enemies! Pray for those who persecute you! In that way, you will be acting as true children of your Father in heaven. For he gives his sunlight to both the evil and the good, and he sends rain on the just and the unjust alike.”

Jesus gives us the formula CPR choose- pray- refuse strife If ; if its in the realm of possibility ; it implies sometimes it’s not possible ; as much as it depends on you Peace- erenae – cessation of war; put away the weapons, focus on rebuilding, restructuring, restore civility to your relationship! Give it your best shot ! Refuse to be an family hater!

Any cookies that may not be particularly necessary for the website to function and is used specifically to collect user personal data via analytics, ads, other embedded contents are termed as non-necessary cookies. It is mandatory to procure user consent prior to running these cookies on your website.